The aim of the collaboration with ASF Sweden and the Society for the Promotion of Area Resource Centers (SPARC) has been to mutually exchange knowledge, and to support the urban south in questions regarding urban planning and housing as a tool for the democratic process.

SPARC is one of the largest Indian NGOs working on housing and infrastructure issues for the urban poor. SPARC aspires to empower the urban poor in India to gain access to the resources they need to upgrade and formalize their settlements. They work in an alliance with the National Slum Dwellers Federation (NSDF) and Mahila Milan (Women Together).

The projectspace ASF has been directed to is situated in western India in the state of Odisha, Bay of Bengal. Projects are done in collaboration with the local Urban Development Resource Center (UDRC).

Financed by scholarships and fundraising, ASF has been able to offer skills in analysis, sustainability perspectives and technical input in architecture and urban planning. It has also given students the possibility to learn more about the complexity of a different urban environment.

One part of the India collaboration is providing Swedish architect and planning students with the opportunity to do their masters theses in India in participation with SPARC. Since 2008, six students have done their diploma projects through contact with ASF Sweden and SPARC. Theses projects have been formulated according to their relevance and needs from the alliance and academic requirements from their faculties.

The following MSc Theses are the result of this collaboration: 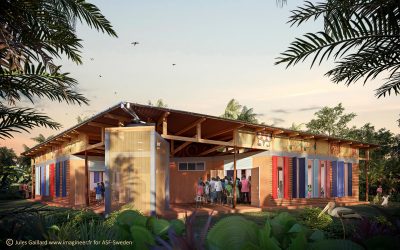 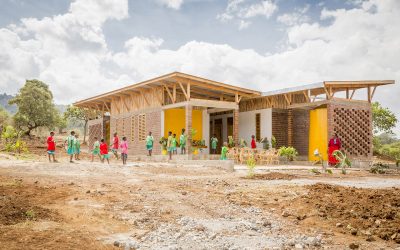 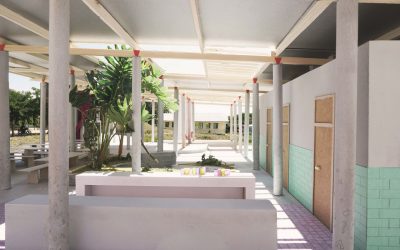 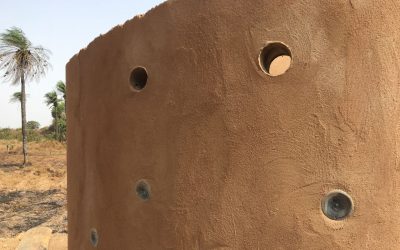 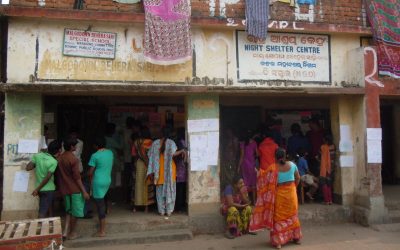 In-situ studio in Bhubaneswar and Cuttack